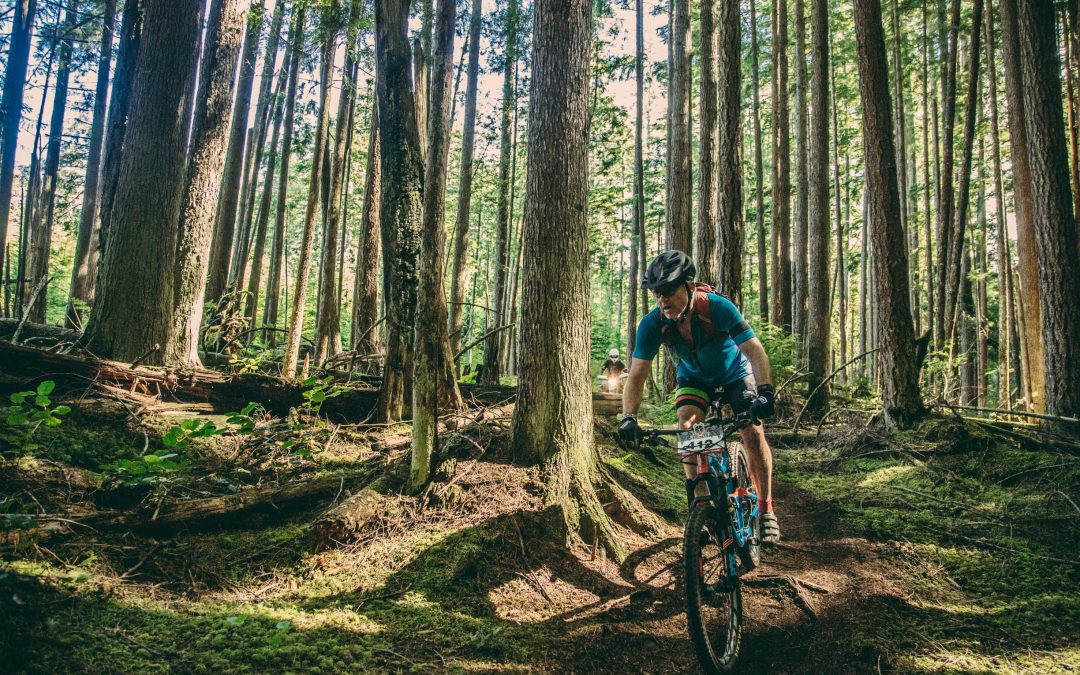 It’s now nearly a year since I got home from riding in the BC Bike Race in Canada and the folks at Bicycle Superstore have asked me to offer my thoughts now that a bit of time has elapsed. Well, one thing I can tell you is I didn’t spent a whole heap of time on the bike for a while after the race finished. In fact, for the first couple of months It hung on the stand in the garage and gathered dust. There were a few reasons for that; firstly, my wife Jane’s injury which had stopped her at the very last minute (like the day before!) coming to the race was far from fixed. So her needs were paramount. The good news there is we’re now over the worst of that. There was also a heap of work that needed to be caught up on. How can 10 days away results in three solid months of weekend overtime? And there was just the simple fact that after 18 months of intense effort – more really – I was not all that fired up about riding. I was more interested in rediscovering the taste of beer, chocolate and even the occasional packet of barbecue chips. Mm chips, yum. But that junk food itch was well and truly scratched by late 2018. Moving the belt out an extra notch (or two) was a reminder that I wasn’t as svelte (ha!) as I had been. And so the Giant Trance started coming out of the shed. Just a few solo rides firstly, pretty basic, for an hour or two.... 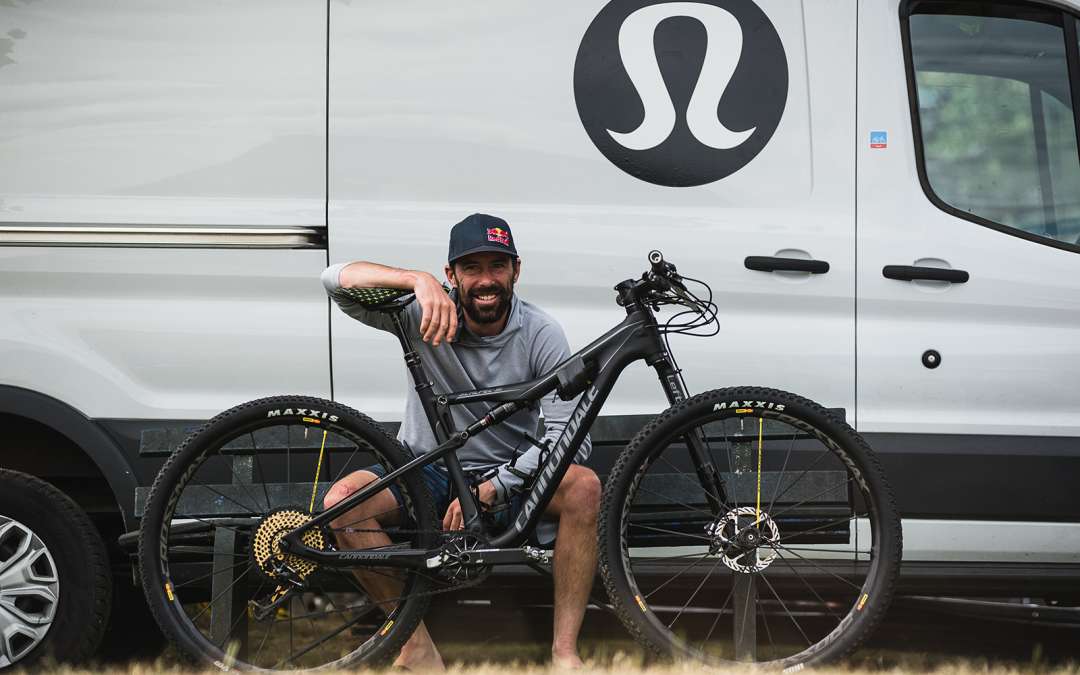 Two days ago [Sechelt to Langdale] was probably my favorite, because I still had some hands to hold on to the bars. I remember turning onto a section of trail where it looked like it had just been cut, I was in fifth so there were was the track from the dirt bike, and four other people, and then me and it was moss on either side and in my mind I was like, ‘this is exactly the photo I’ve seen a million times of riding in BC and I’m doing it right now.’

It was a bit of a surprise to be up there [in the standings], more than I expected. It was really fun, I’ve raced with those guys – Stephen and Kabush, a lot in the past. So it’s pretty fun to get back in the mix just a little bit with them before they decided to actually go fast on the climbs! 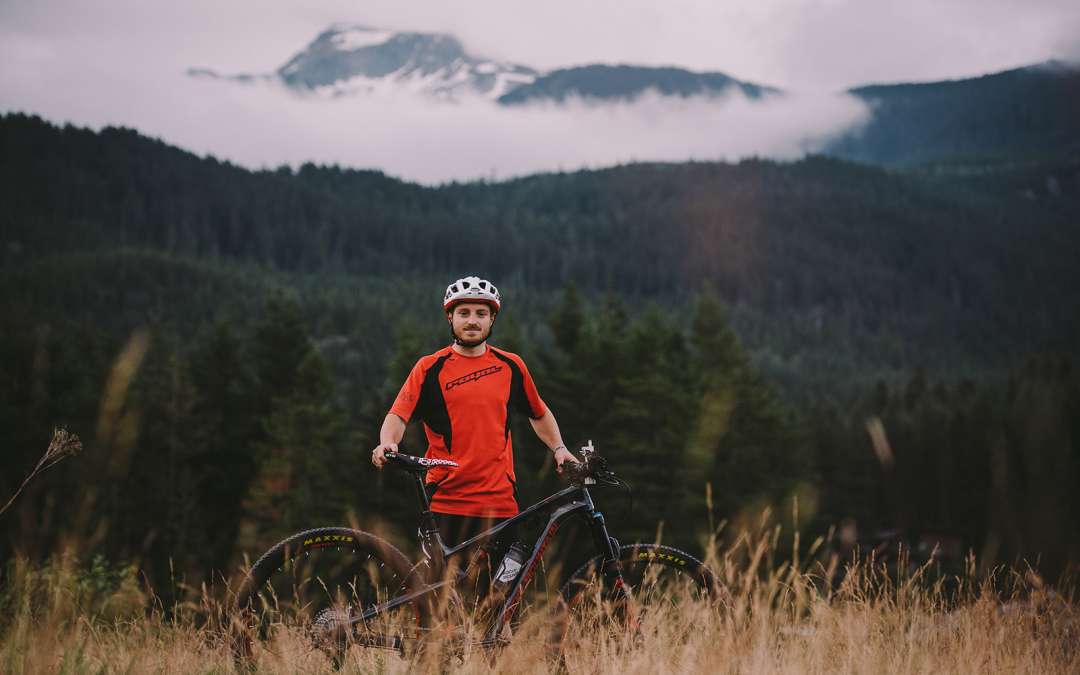 Day 1 is really hard because it’s just such a shock to the system. I haven’t raced a full Marathon XC in probably five years and it took about a day or two to remember what it was like and how to pace yourself. It’s so much different than enduro. The first day I just went as hard as I could, and I definitely put myself at the red line and didn’t recover from that. Day 2 was better and every day I feel like I’ve just been getting better. I know when the front guys start sprinting, I know ‘okay, just let them go’ and I’ll just try to catch them on the descents. I’m happy with where I’ve been finishing – the first day I really wanted to prove that I could finish well, so after that, and I kind of did, I was like, ‘okay, I can just have fun and enjoy it more.’