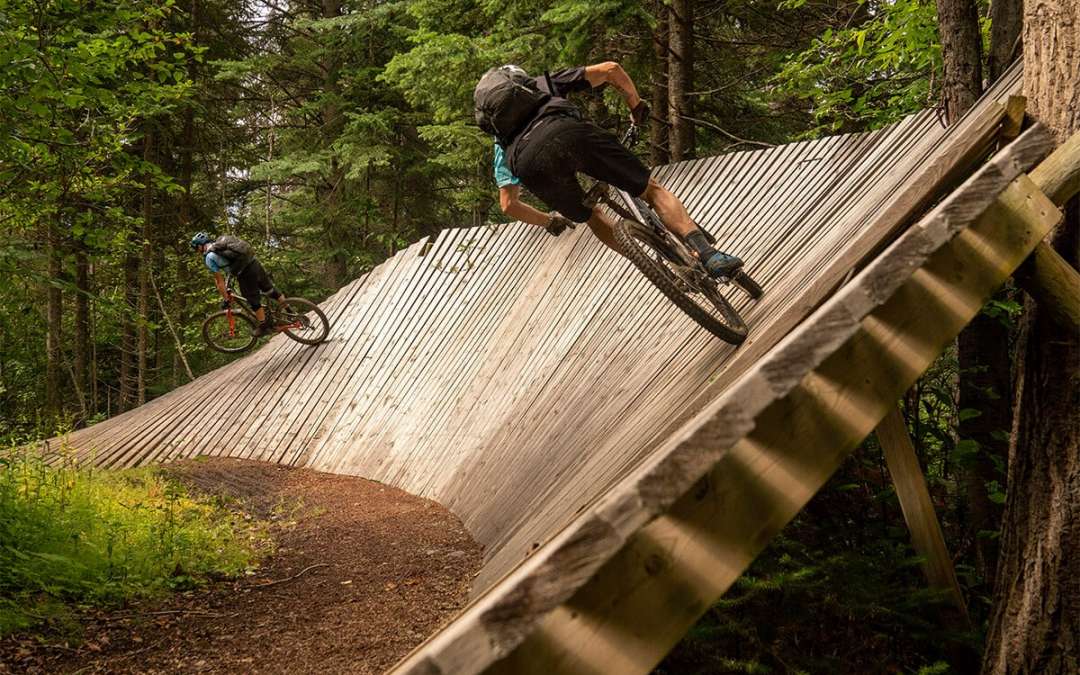 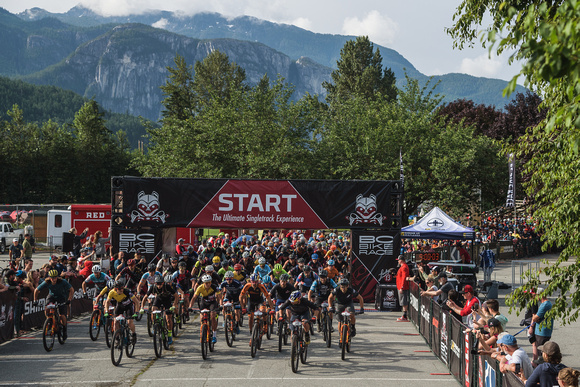 Sistas of Strength and Endurance – BC Bike Race

I regretted that trip to Canada to ride bikes, on the raddest trails…….Said no one. EVER!!

Standing on a start line wasn’t new for the dynamic duo of Syd & Macky. They race professionally and have started hundreds of races. But this one was different. They were standing on the line together. And would be racing together for seven days in a row. 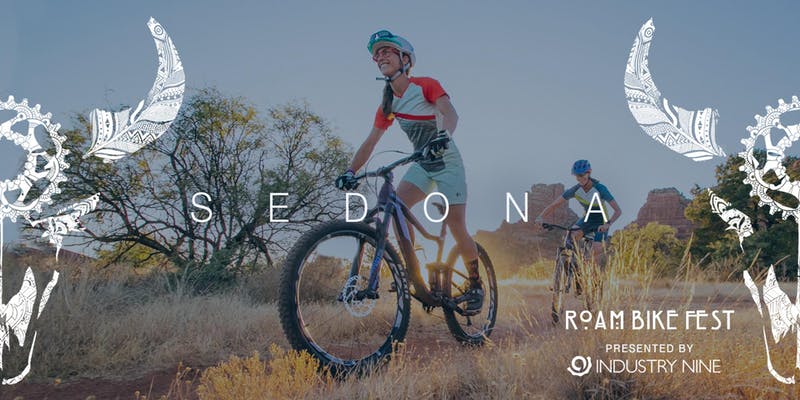 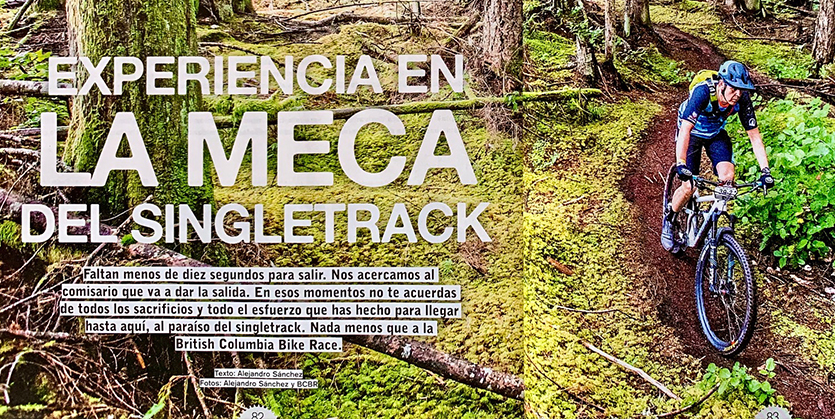 The BC Bike Race was featured in the Spanish magazine, SoloBici! Read the article - pdf download cover Pages1-2 pages3-4 Pages5-6...