BC Bike Ride was featured in this fall’s issue of Singletrack Magazine. “A few of us are sitting together at the edge of the water at the historical Cassiar Cannery near Prince Rupert, a small island town on the north-west coast of Canada, a stone’s throw from the Alaskan border. We’re really out there… The inaugural BC Bike Ride North – a six-day, all-inclusive guided mountain bike tour through northern British Columbia – has come to an end. We’ve spent the last week riding pockets of hand-built singletrack across a vast distance of over 700 kilometres. Each town we’ve pulled into has been unassuming – mostly residential, with single-storey industrial buildings that sprawl along rivers or are centred around sawmills. But as we left each one, the uniqueness of the experience – the riding, the people, the vistas, and even the food – left imprints on us to last a lifetime. Now we’re relaxing and watching the ocean ripple through the reflection of the brightly coloured cabins that dot the shoreline as we process our memories of the last week and share our stories.”   READ... 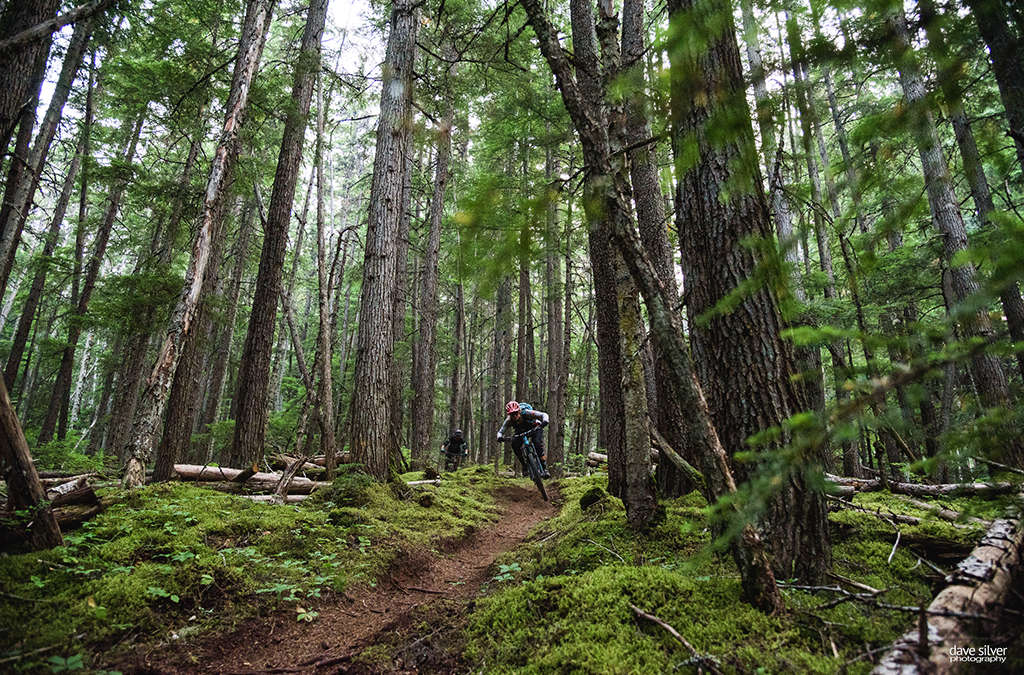 BC Bike Ride: Smithers and Terrace

Leaving Burns Lake behind and heading further north to Smithers and Terrace, we were grateful to camp and ride on the unceded territory of the Wet’suwet’en and the Tsimshian Nations. 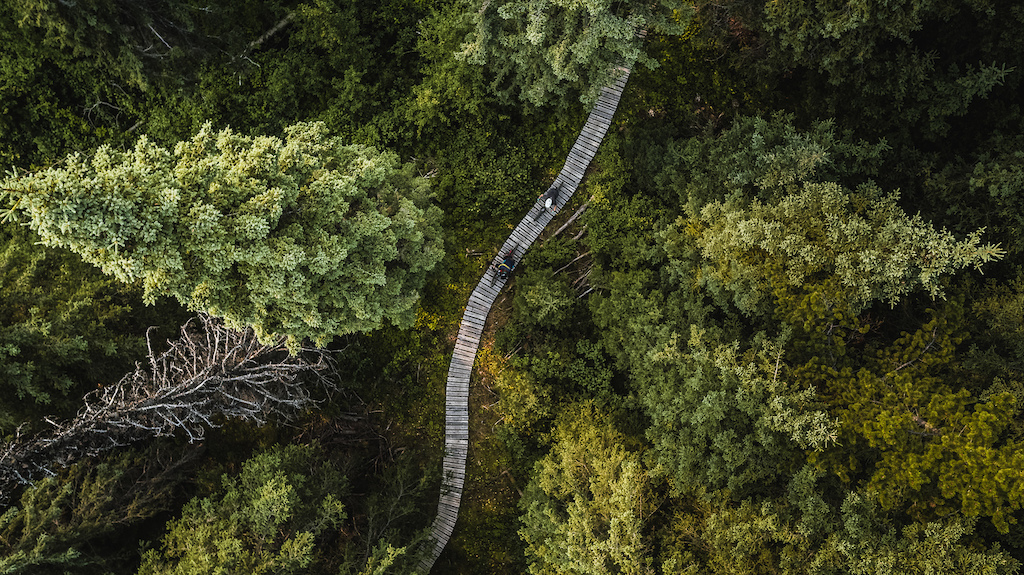 Burns Lake was a much-anticipated stop on our road trip and did not disappoint. We are honoured to have ridden on the unceded territory of the Carrier Sekani Nation and with over 800 acres of land available to the Burns Lake Mountain Bike Association (BLMA) for legal mountain bike trails – it’s incredible to see what this community has created. The Boer Mountain trail network has been recognized as one of the most progressive, sanctioned, and sustainable trail networks anywhere – and all this was accessible from our tent doors at the beautiful Kager Lake campground. 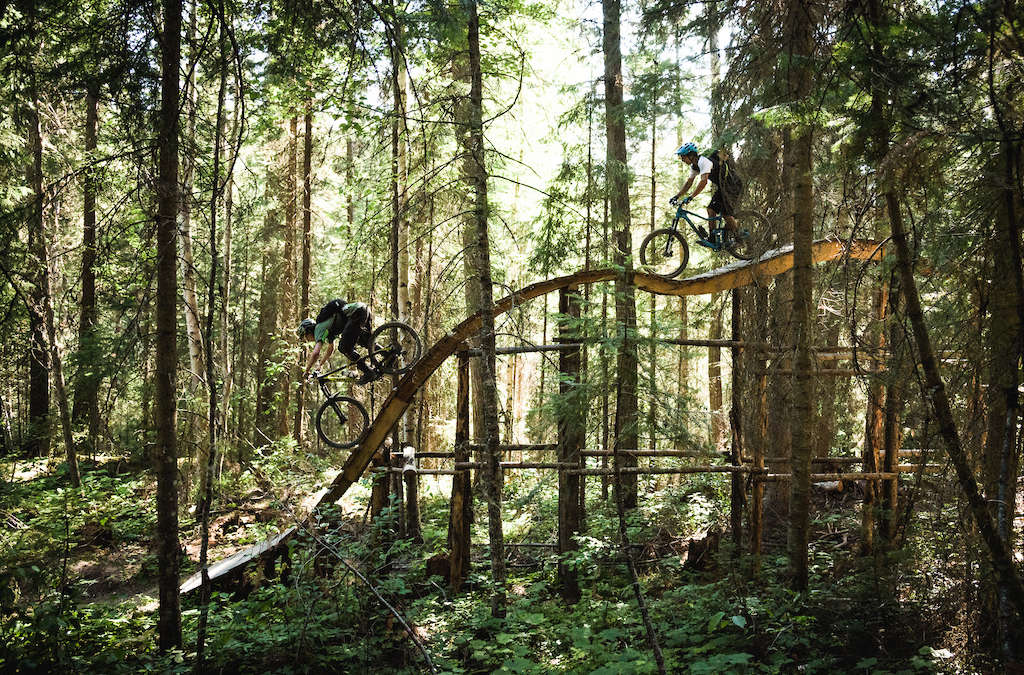 This past Saturday BC Bike Ride kicked off as mountain bikers from ten different countries set out to stretch their legs and warm up on the world famous trails of North Vancouver. Perhaps a bit of an ambitious location to call a ‘warm up,’ but Olympian and all-around great guy, Adam Craig thought it was great – “Welcome to Canada, this is mountain biking here!” Led by seasoned guides from Endless Biking and BC Bike Race Bike Patrol, the riders rode a variety of laps on Mount Fromme that included classics like Expresso, Dream Weaver, Seventh Secret, and Crinkum Crankum.

Mountain bikers now have an even greater choice of how they want to experience British Columbia – RACE or RIDE!

The globally recognized logo of the BC Bike Race is affectionately named B.O.B., which stands for ‘Bear On Bike.’ B.O.B. has been the proud symbol for BC Bike Race for 10 years and after many years of celebrating a SOLD OUT status BOB is on the move and starting to roam north – introducing BC Bike Ride North, coming August 5-13, 2017. Registration is open!