“I am so grateful to Clif Bar for sponsoring an event that showcases such inspiring human feats and such incredible adventure opportunities. . . A special thank you to BC Bike Race for such a well run and smooth experience.“ 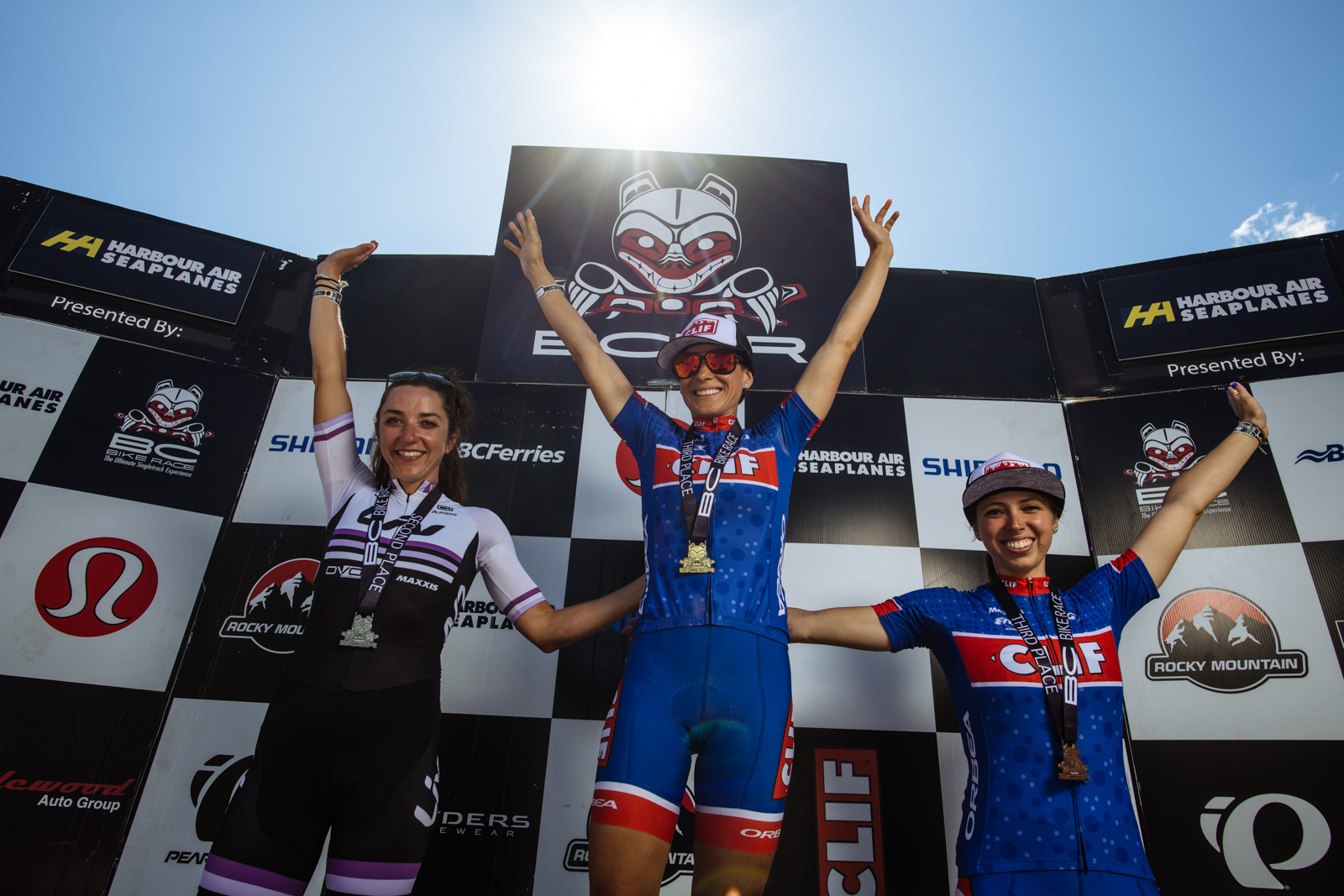 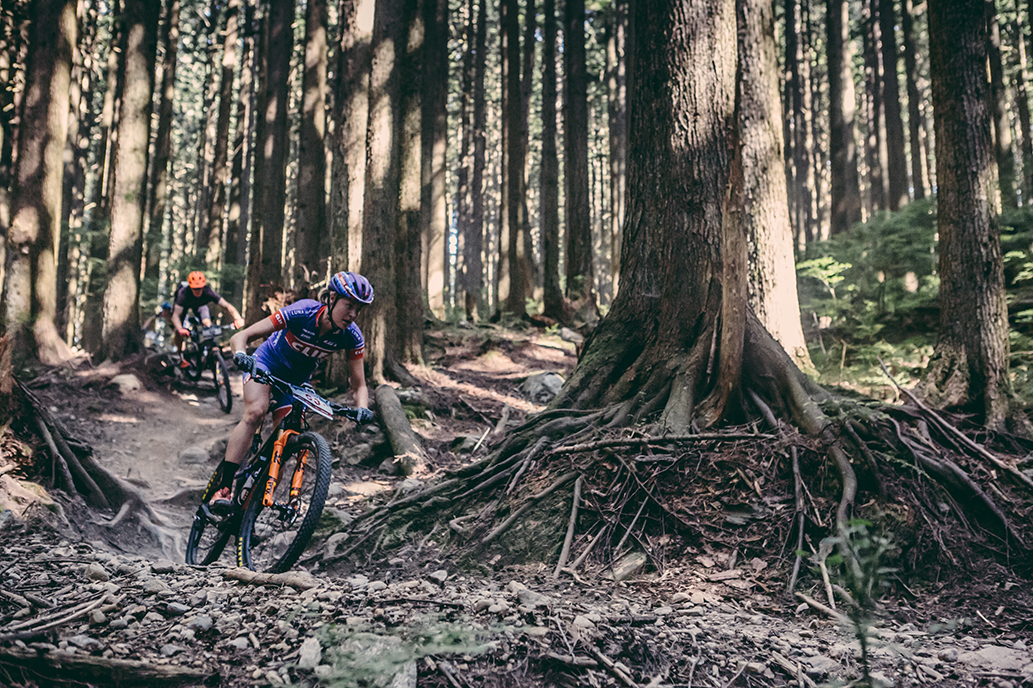 “We got to race incredible trails and beautiful courses all week and I feel so lucky I got to take part in this adventure.”

“True, it was my FIRST BC Bike Race, and only my third off-road stage race.  But the different feeling came from something beyond the racing itself.  Something about it felt more significant, maybe because of the way it catered to every single rider involved, not just the elite riders, and at the end of the day, it didn’t matter who was fastest or slowest.  It was simultaneously a “prestigious race,” and an “awesome ride”. “ 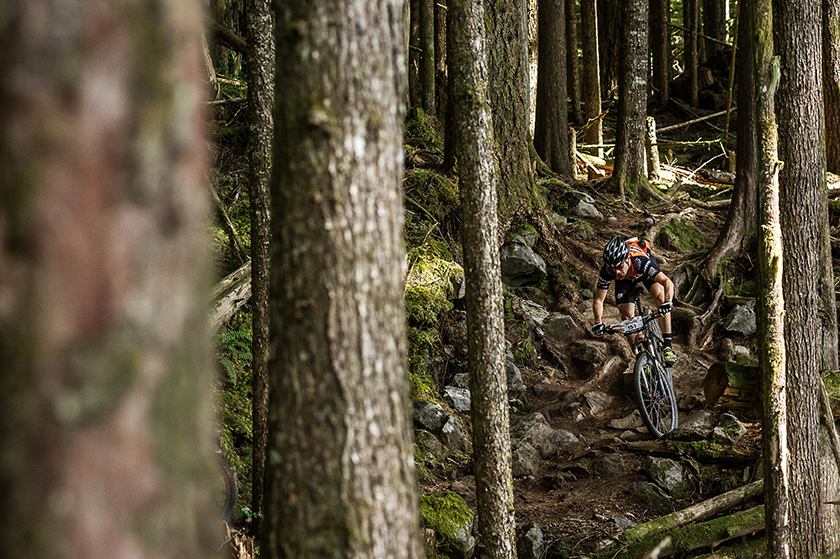 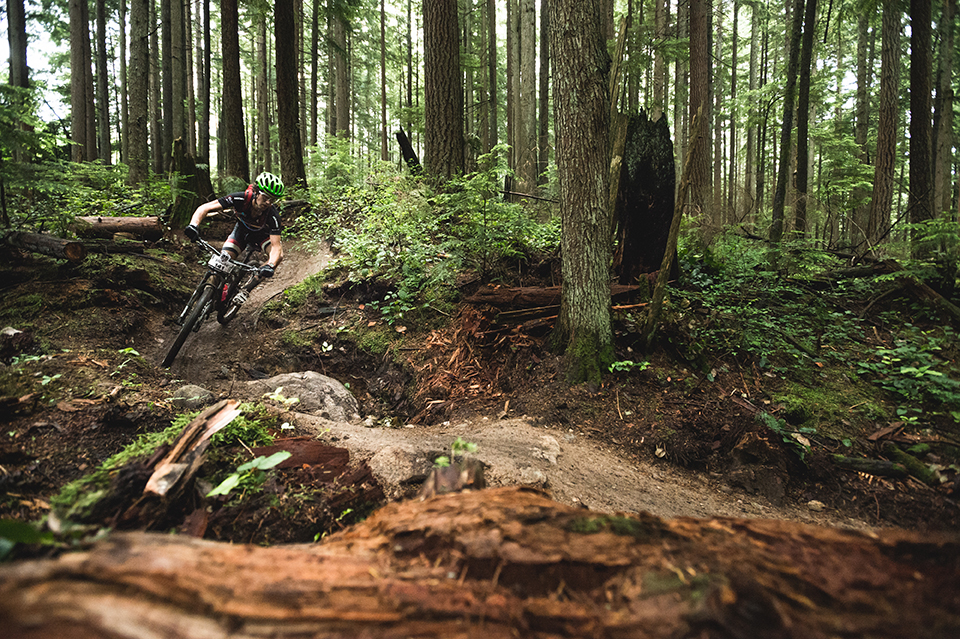 “I can’t thank the hundreds of volunteers who put their time and energy into giving us the opportunity to tour BC for 7 days, fully supported.  The traveling circus that is the BC Bike Race is an awe-inspiring show of organization, planning, and teamwork.“